The Mecca Center: 2019 Board Election Results

The Mecca Center: 2019 Board Election Results

Thanks to all the candidates who participated and to all who voted in The Mecca Center’s 2019 Board Election. It was a close election!

Congratulations to all the winners!

Learn more about the newly elected board members below.

Akram Kholoki, M.D. was born and raised in Damascus, Syria and completed his medical schooling at the University of Damascus. He moved to the United States in 1990 and has lived in the Chicago area since then. He completed his cardiology residency and fellowship at the University of Illinois at Chicago. Akram has 4 daughters with his wife Tourkieh Kholoki. He and his family have been part of the Mecca Center community for more than 10 years. Akram feels privileged to witness the growth of the community and masjid and has been volunteering with the Religious Affairs Committee for the past year. He also volunteers with the Mecca Quran Institute by giving Quranic Tajweed lessons. He hopes to continue serving The Mecca Center in various capacities.

Amro Kudssi is an IT volunteer for Mecca Center software-based platforms, including the Mecca Center app and internal Mecca Center platforms. Amro has been volunteering for the community since he moved to Chicago. Professionally, Amro has a B.S. in Computer Engineering from Aleppo University and MSc. Software Engineering from DePaul University in Chicago. He works as a Senior VP Software Architect at JPMorganChase Merchant Services – a leading major payment processing platform. Amro has pending US utility patents, and is the current president of the Arab American Association for Engineers & Architects (AAAEA). Amro enjoys swimming, gardening, and traveling. Most importantly he loves the community and Allah SWT. Amro resides in Westmont with his wife and three children.

Shakir Moiduddin, M.D. is among the ten people who were involved in the project of The Mecca Center from its inception. He has been involved in interfaith work for the past three decades and served as the chair of interfaith committee for the Council of Islamic Organizations of Greater Chicago (CIOGC) and the Islamic Society of North America (ISNA) Convention for the past 30 years. For The Mecca Center, he currently serves as Vice President, a member of Executive Committee, and chair of the interfaith and health and fitness committees. He believes that The Mecca Center is one of the most diverse mosques in its membership and leadership and feels blessed to be a contributor to The Mecca Center. 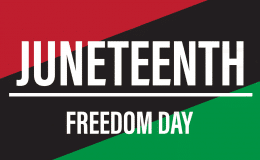 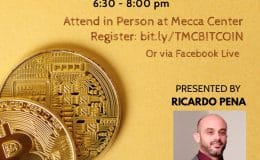 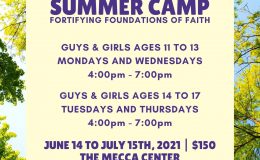 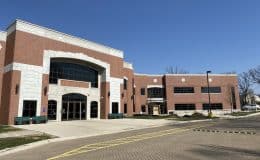