Vote early in the 2020 Election

Vote early in the 2020 Election

Anxious to vote in the 2020 Election? Don’t want to wait until November 3 to cast your vote? No problem – vote early!

WHAT IS EARLY VOTING?
Early voting allows for voters to cast their ballot prior to Election Day without having to provide a reason for wanting to vote early.

WHO CAN VOTE EARLY?
Any qualified voter may vote prior to Election Day at any site established for early voting by the election authority.

A “qualified voter” in Illinois must be a U.S. citizen, a resident of an Illinois precinct for at least 30 days prior to election day, and at least 18 years old by election day.

WHEN IS EARLY VOTING HELD?
In 2020, Early Voting in many Illinois counties will begin on September 24, 2020.

WHERE CAN I EARLY VOTE? 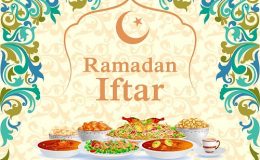 Sponsor Iftars for Families in Need 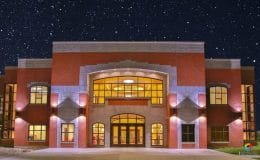 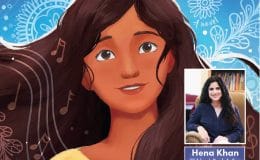 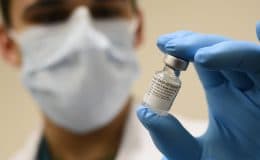 Pre-Registration for Covid-19 Vaccine at The Mecca Center 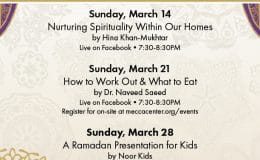