The Mecca Center welcomes the recognition of Juneteenth as a federal holiday and stands in solidarity with our African American brothers and sisters during this historic moment in U.S. history.

Juneteenth, June 19, 1856, marks the day slavery was abolished in the United States and has been celebrated by African American communities for 165 years.

The recognition of Juneteenth symbolizes progress of social justice in the United States and parallels the teachings bestowed upon us through our Holy Quran which states, “Do you know what the greatest ascent is? It is the freeing of a slave.” (90:12-13)

The Quran underscores the importance of unity in our diversity as it says, “We have made you into peoples and tribes so that you may know one another.” (49:13). In his Farewell Sermon, our beloved Prophet Muhammad, peace and blessings be upon him, said: “A white person has no superiority over a black person, nor does a black person have any superiority over a white person – except by piety and good action.”

Before the Civil Rights Act of 1964, racism and segregation were widely accepted norms across the United States. However, it was African Americans and civic leaders that led the Civil Rights Act to be signed into law and helped advance the rights of all Americans regardless of their race, skin color, creed, religion, gender, or national origin.

The American Muslim community has thrived due to the sacrifices African Americans and civic leaders have made to enact civil rights, including having our religious freedom and diversity legally protected. African American Muslims, like El-Hajj Malik El-Shabazz (Malcolm X), were on the front lines of these civil and human rights movements that secured the freedoms we enjoy today.

The Mecca Center celebrates Juneteenth being recognized as a federal holiday and encourages us all to continue learning from history and actively working towards the continued progress of social justice in our nation. 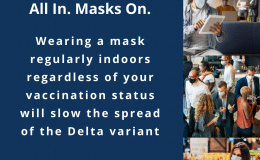 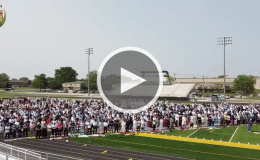 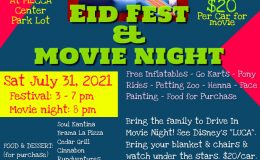 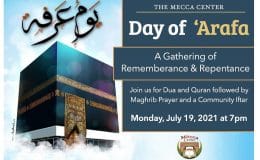